6 rooms, 6 weapons, 6 suspects, a dead guy & his maid try to reveal the killer in this vaudeville with audience participation, by GoGo McGregor & Dr. Sick.

We all know the story, but as a recap, Mr. Bawdy threw a party at his mansion and wound up getting murdered by one of his fabulous party goers. Those suspects are of course Miss Scarlet, Mr. Greene, Mrs. White, Colonel Mustard, Ms. Peacock, and Professor Plum. But that’s only part of the mystery. Which weapon did him in? The rope, revolver, wrench, pipe, dagger or candlestick? And in which room was this heinous crime committed? The library, dining room, kitchen, billiards room, conservatory, or ballroom?

This show is a live interactive vaudeville version of the classic Hasbro board game with generous nods to the cult film. Unlike the original game, this is NOT a game of deductive logic, but more process of elimination. The late great Mr. Bawdy and his sexy maid Yvette, as portrayed by Dr. Sick and GoGo McGregor, guide the audience through the evening, retracing their steps from the beginning of the murderous night to the end when the murder took place.

The audience can play along during the show while Burlesque and Variety performers recreate the events leading up to the murder in full costume and character. Each routine uses a weapon and a room, thereby eliminating those possibilities from the final outcome. ONLY THE FINAL ROUTINE IS THE CORRECT COMBINATION.

Every show, CLUE has a different cast and different winning combination. Prizes include the classic board game, an autographed poster, and Allways Lounge T-shirt, a Dr. Sick CD, typically a bottle of booze, and bragging rights. 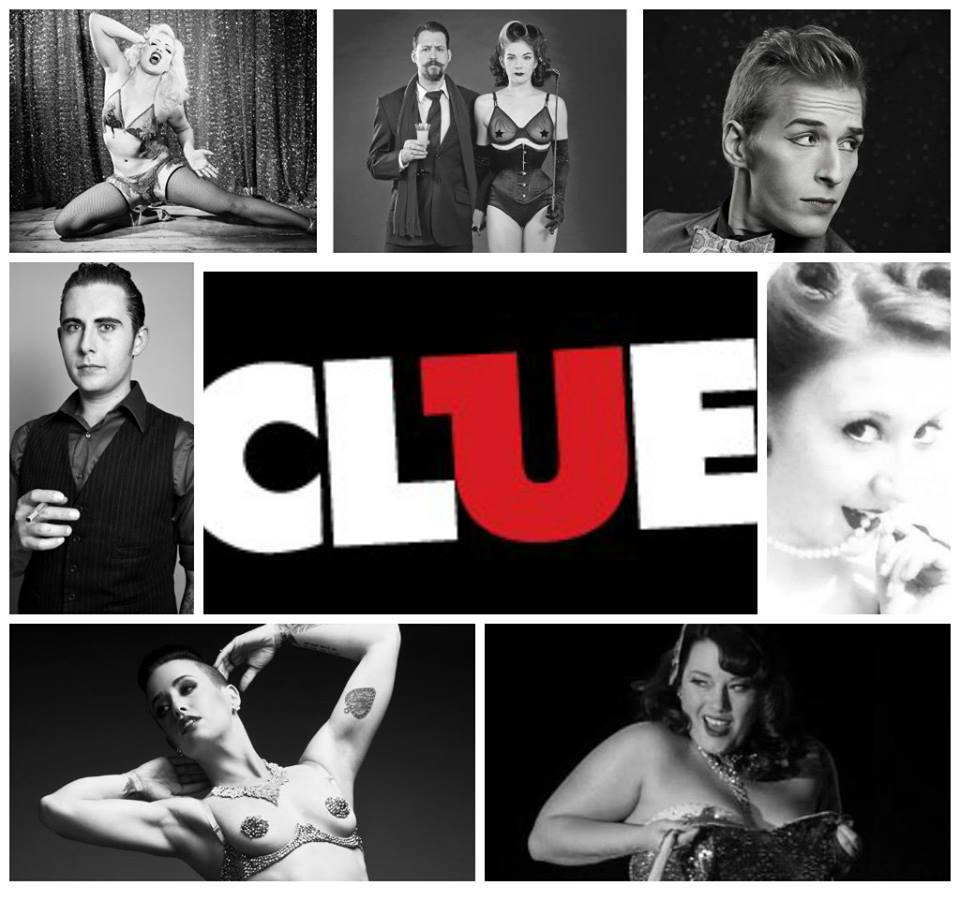 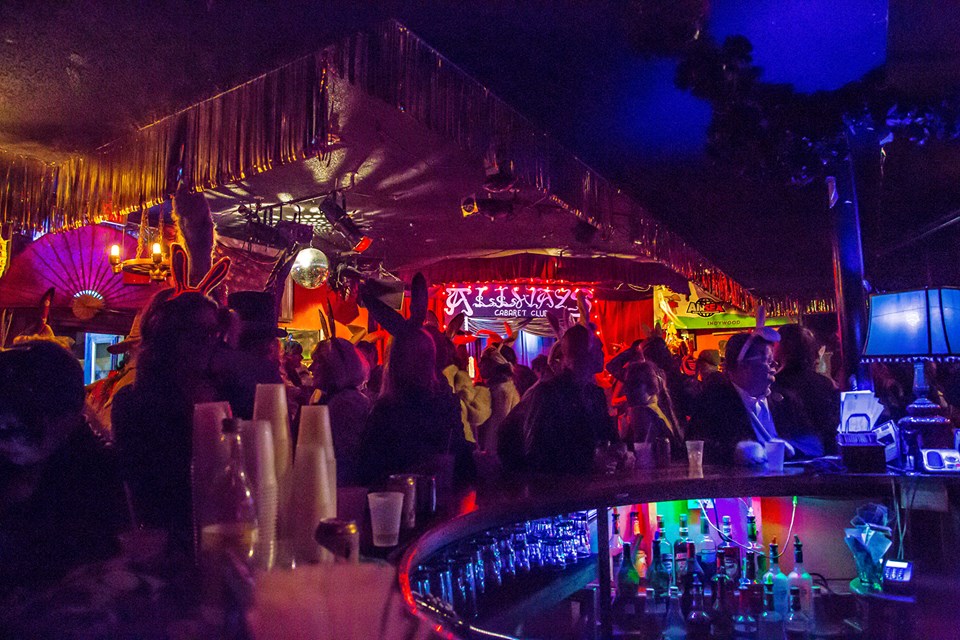 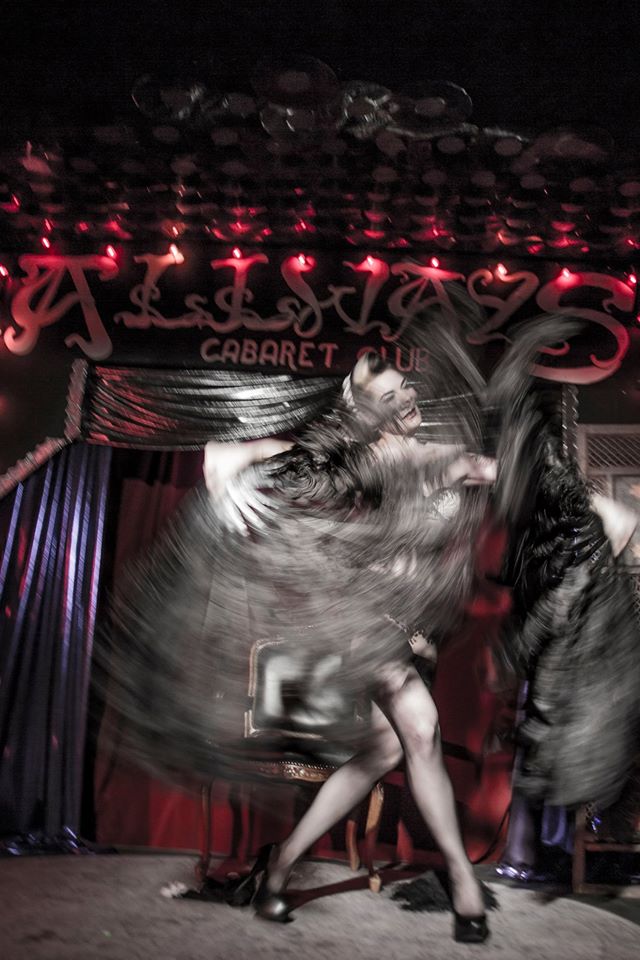 The AllWays Lounge & Cabaret was live.