EXTENDED FOR YOUR PLEASURE! ONE SHOW ONLY THURS. JUNE 6 8PM “Crimes Against Nature: A Love Story” Music by Ratty Scurvics Directed by: Dennis Monn

Crimes Against Nature is a bizarre and twisted romantic comedy featuring a co-dependent dysfunctional relationship between Happy and Gaye Daye, who happen to be first cousins (and they know it) as well as clowns (and they don’t know it.) The situation goes from bad to worse, and even worse, and then surprise! Worse still… Not to worry, all romantic comedies have a happy ending! 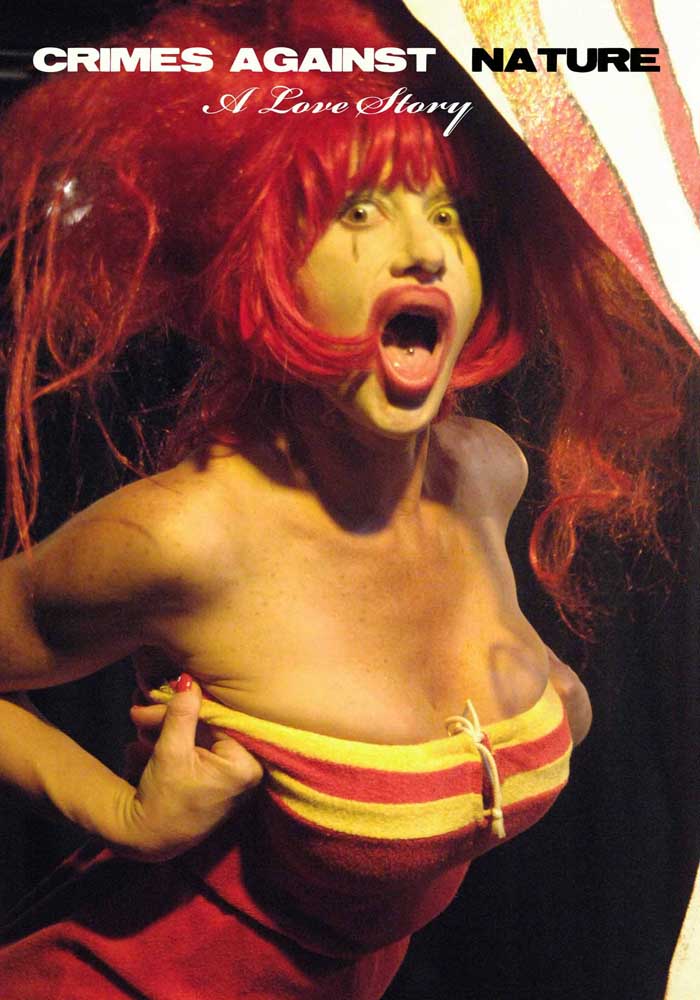 The AllWays Lounge & Cabaret
Anyone else having some weird kind of brown out electrical action around Saint Claude Avenue? 
1 2    View on Facebook