Announcing a small yet mighty solo tour end of the month, and I’m bringing a new sound….
The omnichord, the world and I form a chorus that is———-Parking Lot Panic Attack! (with sides of keys, guitar, synth =) New songs and old favorites in mellow apocalyptic settings. “

Jenny Parrott has been singing since she could walk and has been writing songs for half their life. In 2006 Parrott moved to Austin, TX and formed and fronted Western Swing Pop trio Shotgun Party and later, folk band Loves It. Both bands toured the USA and Europe extensively, putting out 5 albums between them. Kinky Friedman says her compositions are the “Best songs I’ve heard since Christ was a cowboy!”. Jenny has played prisons, a black panther reunion party, children’s shows, streets all over the world, and every basement from here to New York. She has opened for Jonathan Richman, Wild Child, Lake Street Dive, Pokey LaFarge, and Delbert McClinton. Her solo debut album “When I Come Down” was named in the Austin Chronicle’s Top Ten for 2017, and they will soon put out their second album “The Fire I Saw”. Parrott’s current solo show features exciting vocal work and a blend of original melodic wildness expressed over keyboards, synth, guitar, and omnichord sounds. 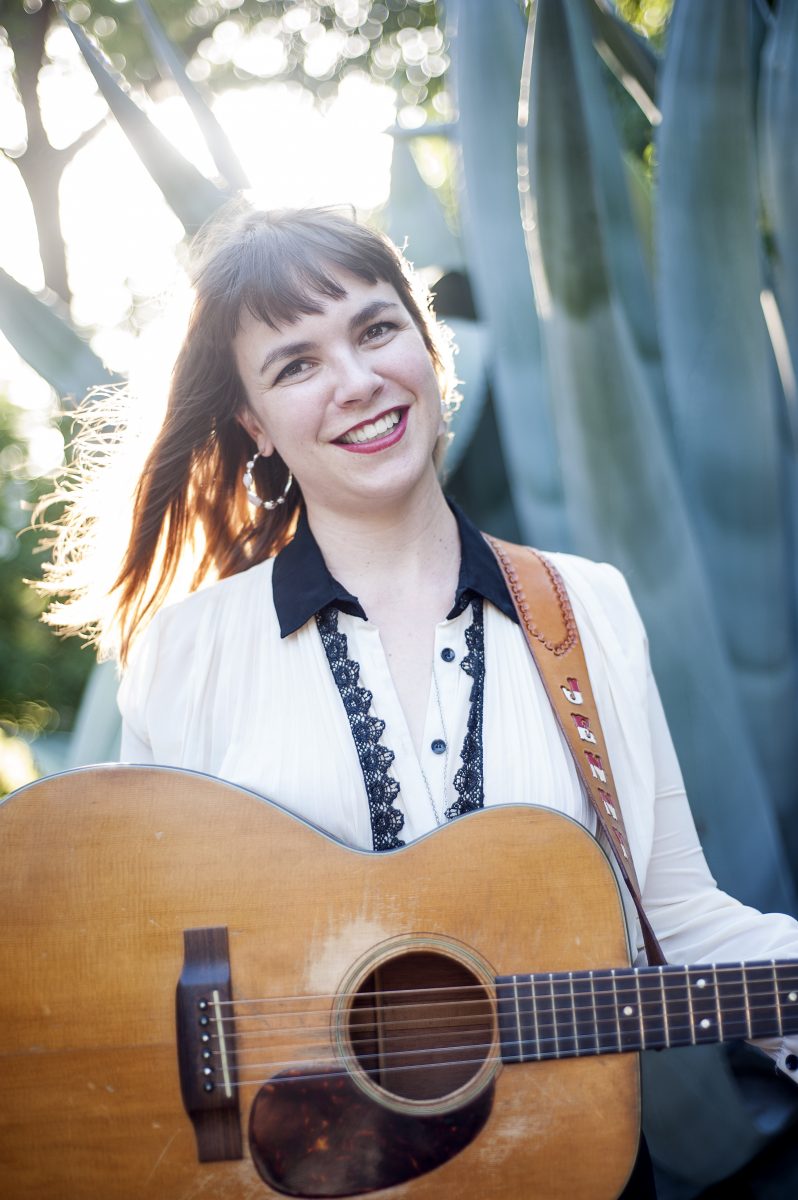